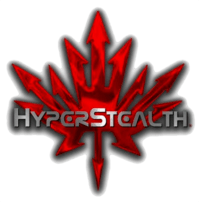 Hyperstealth is postponing our planned July 1st public demonstrations of our patent pending Quantum Stealth (Light Bending Material) as the U.S. Department of Defense has entered into high level discussions with Hyperstealth about acquisition of the technology. 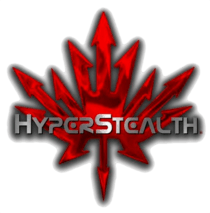 Everything you've ever known about what can be done with camouflage is about to change.

Countdown To Our July 1 Release:

Our Quantum Stealth (light-bending) material has been demonstrated to some of the most elite special forces teams in the world. They are consistently amazed how we are able to make an object 99% undetectable.

This patent-pending technology is being released to the public in the coming months.

Watch our CEO, Guy Cramer, explain how HyperStealth is a game-changer in camouflage .

We have issued over 5,000,000 military uniforms and decked out 3000+ military vehicles using our copyright patterns.

If seeing is believing, you will not believe this. Our patent-pending Quantum Stealth technology is going to change everything.

Hyperstealth Has Worked Closely With:

US Department of Defense

US Department of Interior

We are a proud Canadian company with a mandate to serve and protect the soldiers of the world. 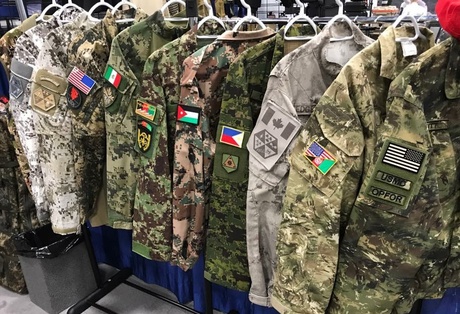 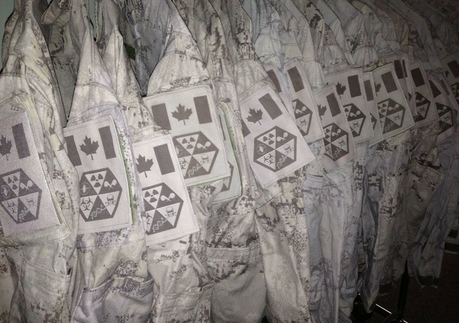 While we serve the armed forces of countries all around the world, our interests are to protect Allied soldiers.

Where the World's Elite Go for Camouflage

Hyperstealth Has Been Featured On:

Guy Cramer is the President/CEO of HyperStealth. His achievements as a scientist have amazed everyone he encounters.

Guy is the grandson and former research assistant of Donald L. Hings. Hings was the inventor of the walkie-talkie and 56 other patents.

In 2002, Guy began to develop his own military camouflage based on mathematical fractals (feedback loops). This disruption took camouflage into an area of science that had been proposed by the experts but none were able to design.

In 2011, Cramer developed, “Quantum Stealth” (Light Bending material). This is Hyperstealth's non-powered adaptive camouflage. It bends light around the target. The cost is inexpensive, very lightweight and there are no power requirements.

Cramer has developed over 14,000 patterns which are all under international copyright. His current patent-pending technology, Quantum Stealth provides one camouflage for every environment in any season at any time of the day or night.

It even works in the ultraviolet, visual, infrared, and thermal spectrums.

This development will turn the entire camouflage industry on its head.

When Our Countries Need Help, They Go to this Guy 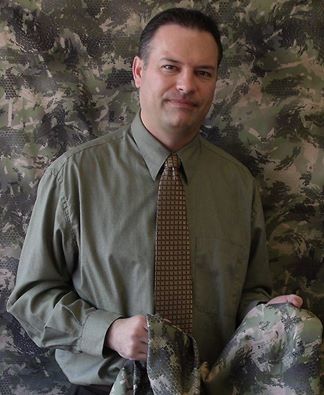 Our Quantum Stealth Technology On Display

The material removes not only your visual, infrared (night vision) and thermal signatures but also most of the target’s shadow. 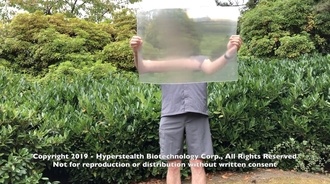 The Future of Camouflage Is Now On Display

Visit our old site by clicking below.